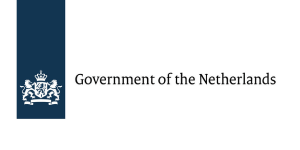 In the Netherlands and the Kansspelautoriteit (KSA) gambling regulator has reportedly announced that it will take decisive action against any unlicensed online casino firm who may decide to begin illegally offering services to the nation’s players.

According to a Tuesday report from GamblingInsider.com and CasinoBeats.com, the warning comes after the country decided to shutter every one of its 14 land-based casinos until early April so as to help stop the spread of a highly-contagious coronavirus strain that has so far killed 58 locals. The KSA has since purportedly observed multiple operators attempting to exploit this situation by offering their services to Dutch players without a license.

GamblingInsider.com cited the regulator’s Chairman, Rene Jansen, as describing such illicit actions in the Netherlands as ‘unacceptable’ and ‘completely objectionable’ before advising firm’s utilizing such tactics that these ‘will weigh heavily in a possible application for an online gambling license’.

“We see that illegal online providers are trying to take advantage of the current situation. We have seen consumers lured into what is known as a corona-free offering. The parties that do this, the providers themselves as well as their advertisers, can count on the KSA’s keen interest.”

The KSA also purportedly advised those firms who had applied for a local online gaming license that the coronavirus-related shutdown may lead to processing delays. CasinoBeats.com reported that Jansen moreover instructed that the current situation may furthermore lead to postponements in applications to operate slots or a lottery in addition to decisions relating to trademarks and ongoing legal proceedings. 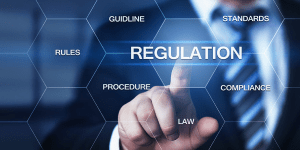 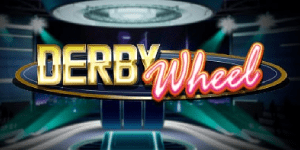 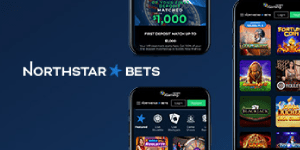 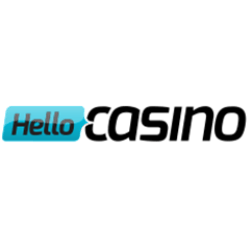 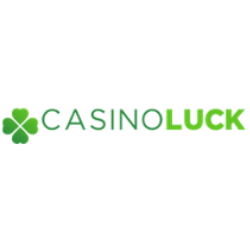